Here's How Self-Care Is Practised Around The World | CoolJapan

Here's How Self-Care Is Practised Around The World

It's more than just a passing trend

Self-care has been the talk of the town recently. It even reached a point where it's become a large-scale movement inviting people to do and be more for one's self. But when it became mainstream in the U.S., its definition and execution seemingly started to shift.

Studies show that the 'American way' of promoting self-care became too much work in itself. It became a commercialised and socialised activity that aimed to impress others or to force oneself to reach unrealistic goals to 'be better'. In the end, it resulted in excusing over-indulgent behaviours, as well as excessive and obsessive activities that give no mind to one's holistic welfare. Simply put, it became a trend instead of something that truly takes to mind one's physical, mental, and emotional health.

So now we ask: how do we go back to knowing the true meaning of self-care? Ahead, we decided to look at how self-care is practised all over the world to give us a different perspective on how and what self-care is really be all about.

Even before self-care became big in the U.S., Japan has already been well known for its onsens (hot springs) where locals and tourists alike go to simply unwind and rejuvenate. Public bathhouses are also known for similar reasons.

But aside from those two, it's also pretty common for Japanese houses — and even apartments whether big or small — to have bathtubs for long, warm baths at the end of a long day. And no, bath bombs or bath salts are nowhere in sight for this practice. Instead, it is done by taking a quick shower outside of the bathtub and proceeding to take a dip in plain warm or hot water. The purpose is not to get clean but to relax one's muscles and clear the mind to ensure great sleep ahead. It's also an effective way to relieve stress and fatigue from walking and commuting, given that the Japanese do a lot of travelling through public transportation. 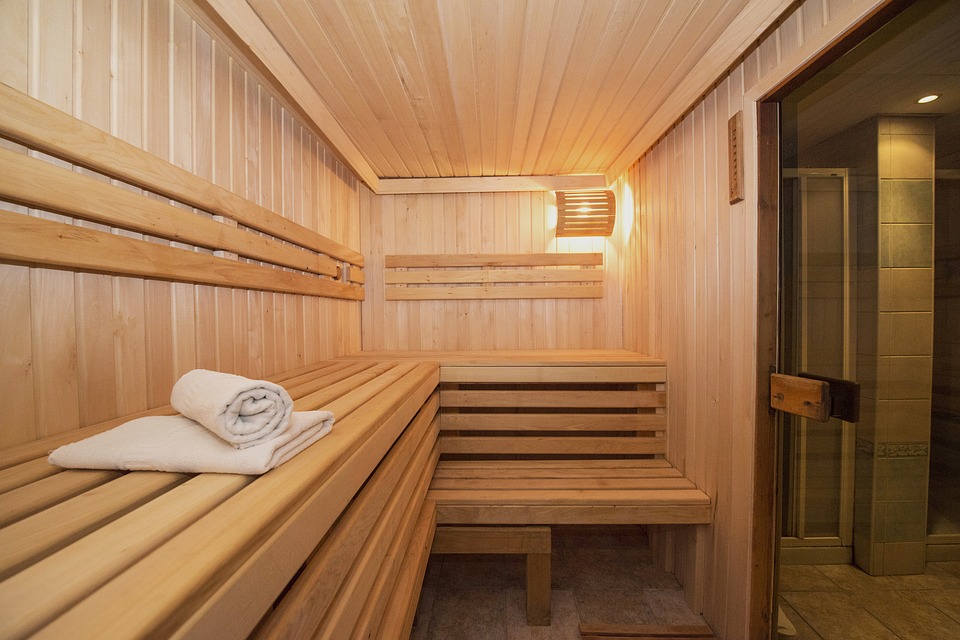 Depending on where you're from, saunas may come as an occasional or even annual spa experience. But in Sweden, sauna culture is so strong that it's one of the most recommended activities to do when in the country.

Known to the Swedes as bastu, saunas are such a huge deal to their culture that most houses and even log cabins feature it. It is said that its history dates back as early as the 5th century in Finland, even holding significant spiritual importance related to casting love spells or healing illnesses. Today, it's an important part of Swedish routines to 'sweat away their problems' and take time out from their lives' usual hustle and bustle. 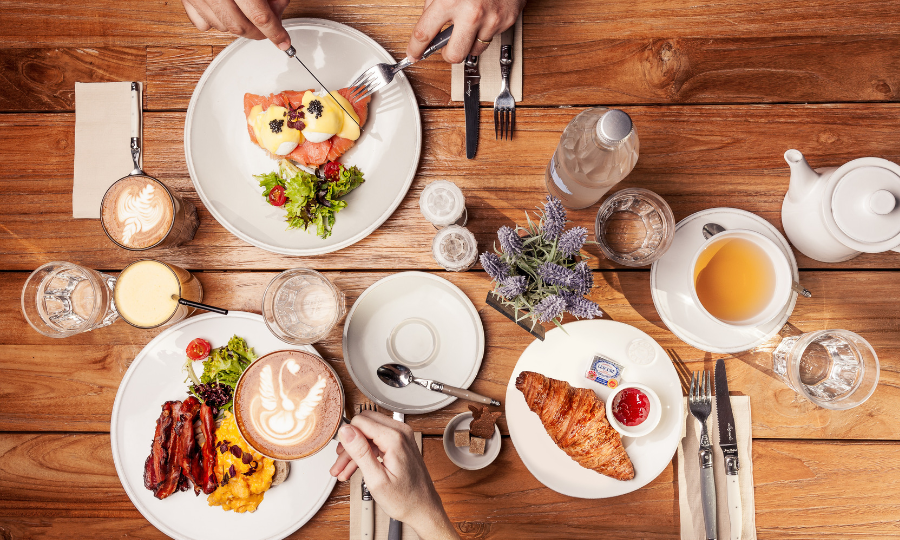 The world may be moving in the fast-lane but it seems like France is happy to keep things slow and steady. This is because they believe that consuming everything so fast — whether it be information, food or just daily conversations, in general — is never good for anyone's welfare. This is why aside from taking two-to-three-hour luncheons and dinners, savouring every course and every conversation in between bites, French people are also known for not loving social media.

Yes, no Instagramming the food before taking a bite, no checking your phone while talking to someone, no posting a lot on social media about everything you do — it's just not their thing. In fact, it's such a big deal that in 2017, France even passed a 'Right To Disconnect' law allowing employees to steer clear of emails or work-related social media interactions past working hours. Most of us can only wish to take a nap in the middle of a work-day, but in Taiwan, it's not even up for discussion. In fact, napping is highly encouraged during one's lunch break. This is because there's a strong belief that one performs more productively and efficiently when well-rested. Taking at least 15 to 30 minutes of their break to recharge, even co-workers who are not napping are said to embrace the practice by dimming their own desk lamps and talking in hushed voices during this dedicated hour. Mental health still proves to be a challenging topic in some parts of the world, but not in Argentina. Holding the highest number of psychologists per capita compared to the rest of the world, Argentinians view talk therapy as a self-care practice not only limited by mental health discussions. To them, it also covers topics on self-improvement and even psychoanalysis dealing with dreams, thoughts, and emotions.

But what may be the highlight of this practice is that it is viewed as a way to maintain good health rather than to treat an illness. Such a change in perspective made the activity become fully embraced by Argentinians, leading them to make it a part of their self-care routines.